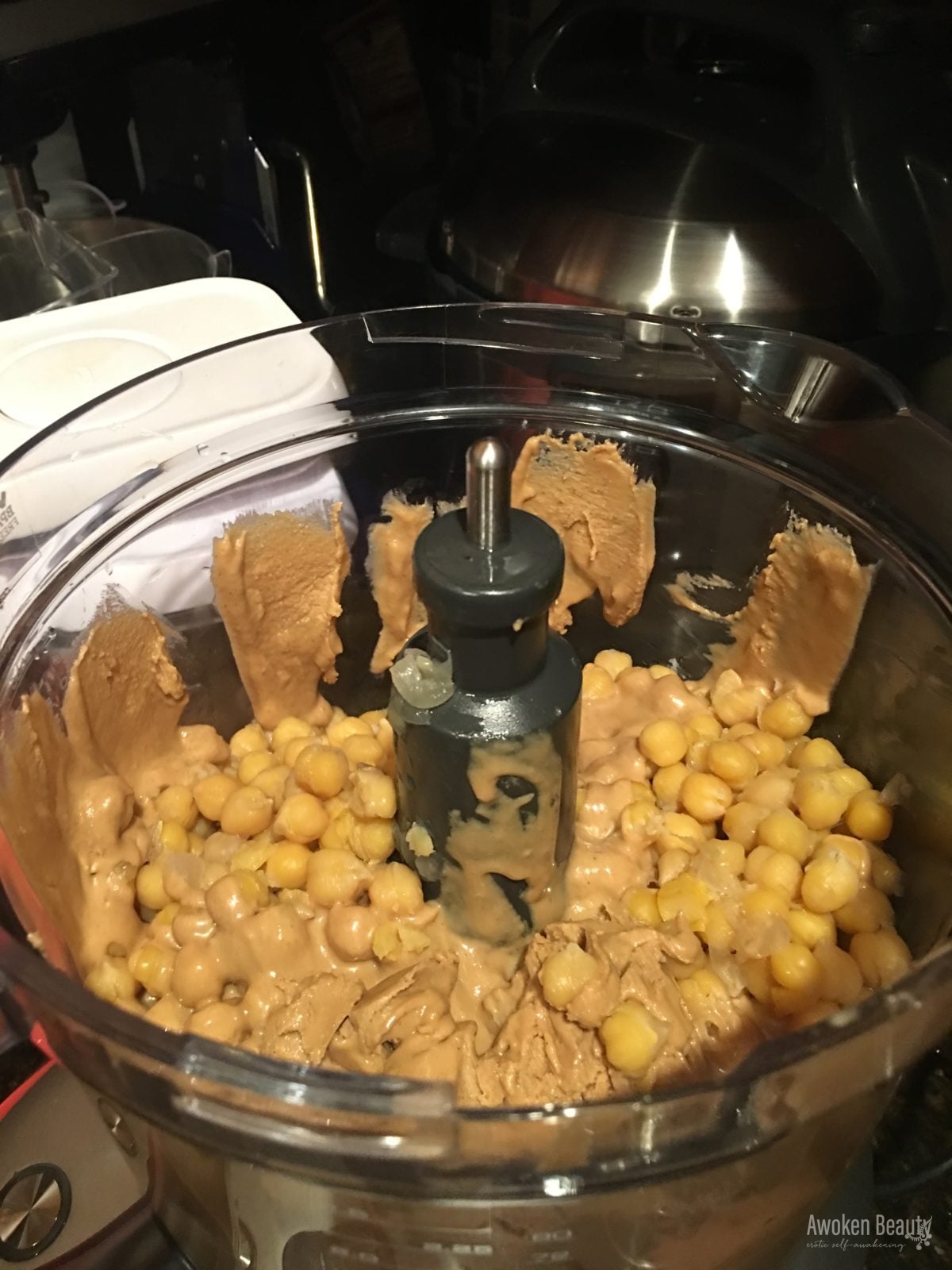 Last week my husband was traveling for work so, obviously, I spent all of my time in the kitchen… really? You ask. Yup. I put a tv series on my Ipad, this time it was the second season of “Grace & Frankie” and I joyfully set up to cook!

We were going to visit friends for the weekend and what is best to bring but a fresh loaf of rye bread! We baked one not so long ago.

No tweaks this time! Except for the fact that I doubled the recipe because, you know, I love doubling recipes. And one loaf for my friends and one for us! (when I put the mix in the mixer there was a bit of a disaster for obvious reasons, but all’s well that ends well)

I had a lot of ramps, like a lot. And I know ramp season is super short, so I was looking for delicious recipes to play with and keep them alive for as long as possible. I made some version of this butter. Tweak: as I tend to do, I didn’t measure and just put all the green stuff I had, in! it is delicious and have been spreading over my rye bread like there was no tomorrow.

For the whites of the ramps I made these muffins. I thought ricotta muffins would be a great snack to have around. Tweak: Instead of spinach, I used kale. Instead of wheat flour, I used teff. They came out ok, not my best batch. Next time I will follow the recipe a bit more closely than just use it for inspiration!

Lentil soup – When I was pregnant, about a year ago, my nesting consisted on cooking and cooking and freezing. We actually ate, not so long ago, the last of the lentil soup I made back then (unless my mommy brain fog deleted the fact that I did make another batch in the last few months!). We are traveling a lot and when coming home it is super nice to have a home-cooked something without the hassle. Hence, lentil soup! This one is my own recipe. I chopped about three yellow onions and set them to caramelize. I chopped six big tomatoes. Put them in. I added three kinds of dried chile, because you know, chile! When that was fragrant I added water and a lot of green lentils (those were the ones I had on hand). I let it simmer for about an hour and voila!

Crackers – As I mentioned, we are traveling a lot lately. Travel makes me hungry and I end up eating whatever I have on hand, so these crackers are life savers. Again, Sara’s recipe is amazing!. Tweak: I triple the recipe, yes, these crackers are that good! I add garlic and rosemary, and sometimes caraway seeds too! I didn’t use flax since my husband doesn’t it any, and instead I added pumpkin seeds. I let them dry for a long time, even overnight. My oven is not the happiest of ovens, so I have tweaked temperature and time. I set it at 333 for 18 minutes on one side and 9 on the other.

Brittle – something savory, something sweet is what I say! This recipe from blogger Sara is not in her blog, but it is in her book and it is oh so delicious and filling! Tweak: of course I doubled the recipe, duh! And since I was cooking a gazillion things at the same time I forgot to add raisins! Also, it says to use brown rice syrup or barley malt, I used half and half. My oven is a sad oven, so I have to play with time and temperature to not burn but to have the brittle be a brittle. I also added ginger since, well, you know, ginger!

Hummus – I’ve been wanting to give my tiny human some hummus and bought some, but it was just too salty and too, something else. So I tried to make my own! I had tried before with an uber complicated recipe, so this time I asked my friend Brenda, who lives in Israel, what recipe she uses. Tweak: I didn’t have garlic on hand, so I used spring garlic, a lot of it. The taste is milder and a bit greener. Needless to say, my dragon loves it!

I’ve been craving lentils like a mad person and this salad keeps really well, so you can continue eating it for a few days. Sara is a genius in the kitchen and I have mentioned her recipes before, this truly is the best lentil salad ever.

Tweak: I didn’t measure the lentils because… I have a baby! And that is the best excuse to use for scatterness. I am also in love with the herbs at the farmer’s market and last year when I was obsessively cooking from Ottolenghi’s book “Plenty More” I made this rice salad with a lot of herbs. I bought two bunches of cilantro, a few of basil and parsley and just added it in. I also chopped a few radishes, because, you know, radishes!

I haven’t been able to shake of my mind the hot, hot, hot pregnant summer I had last year and how I survived on watermelon. And Gazpacho. I love that soup. So, of course, since it is the beginning of summer and the Farmer’s Market have fresh basil galore, Gazpacho!!! This is an Ottolenghi recipe and it is delicious.

Tweak: This time I didn’t have time nor head space to measure anything, so I basically just dumped a lot, like a lot a lot, of basil in the blender. A lot of garlic, because you can never have too much garlic. All of the tomatoes I had, a lot of watermelon. Used avocado oil instead of olive oil and that’s it! I love it, my husband loves it and my dragon can’t get enough of it, seriously. I also chop some cucumber and red onion to put in when served so we can have some crunchiness. I also don’t bother with the croutons.

Ah! Just writing all of this makes me feel like an insane person who is tied to her kitchen and will never leave! Oh my!

I do love eating yum, healthy food and I have become obsessive with experimentation in the kitchen, so there you have it! (and I will be traveling for the next few weeks, so I had to get as much cooking done beforehand!)

If only going into this freezing water, fighting t

First dip in the winter. The air was kind. The wat

If my desire had skin, it would look like this.

Can I do anything? Can I push my boundaries beyond

#aboutthisweekend On Saturday, with hairy legs be

Sometimes all you can do is laugh. I don’t reme

Have you ever imagined your arousal being literall

Half in dark. Half in light. Seeking. Transforming

Ready to warm up your inbox?